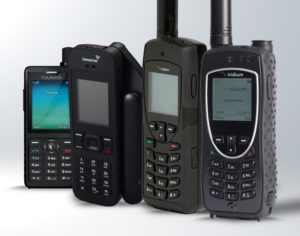 A mobile phone (mobile) - is a voice communication tool that uses wireless communication networks to establish a connection between subscribers.

From the name of this group of devices it is clear that their main feature is mobility, that is, the ability to move easily and quickly. Consequently, the devices of the group of mobile phones are not burdened with the need for wired connection to access networks. Instead of wired connectors, mobile phone models are supplied with radio wave transceivers of the respective ranges.
From this we can conclude that mobile phones include:

That is, you can display the obvious the difference between a mobile phone and a cellular phone, which is that the concept of "mobile phone" is much broader and serves to define several portable classes at once. devices. 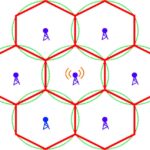 Cellular telephone - this is a type of mobile phone that uses cellular networks for communication between subscribers.

Differences of cell phones from other types of mobile phones follow from the features of cellular networks.
The total coverage area of the cellular network is conditionally divided into small sections, the so-called cells, in the center of each such area there is a base tower with a radio transceiver of the desired range (at the moment is 1-4GHz). These base stations form the cellular network.
And, of course, if the subscriber is out of range of at least one of these land towers, the subscriber’s phone will not receive a signal.

It follows from the above that a cell phone is different from a mobile phone by the specific nature of determining the class of devices and designating the type of networks used for communication.