Many users of Apple products, after updating to iTunes version 12.7 on their computer were horrified to find that the application now has no Program item and, accordingly, пропал раздел the App Store section has disappeared.
In this article we will talk about what are the main inconveniences of this innovation, we briefly describe how Apple indirectly admitted their “mistake”, and, of course, we will find a way out of this situation.

- Problems after updating iTunes to version 12.7
- Release Apple iTunes 12.6.3 with the Programs section
- Download and install iTunes 12.6.3 on Windows and Mac

Problems after updating iTunes to version 12.7

For those who may not know what happened, we explain.
September 13, 2017 Apple released a product update for iTunes with version 12.7.0.166. In this update, in addition to supporting synchronization of devices with iOS 11 and some improvements in working with media files, some very useful and convenient features were cut out.
The greatest resonance among users was caused by the removal of the Programs section from iTunes. Why is this innovation not everyone had to taste? Below to note three points that iPhone owners complain about after changes in software released by the developer:

Great user dissatisfaction with the changes made in the iTunes update version 12.7, have not been ignored by Apple. It is worth noting that this is certainly a reasonable gesture from the developers. They may not have returned the excluded functionality to new releases of the program, but the proposed solution is quite working and speaks of the loyalty of the IT giant to its customers

In Ityuns version 12.6.3, the usual function of installing ringtones on the iPhone and the desired access to the App Store application by many were returned.
Here is what the Apple official website says about it: 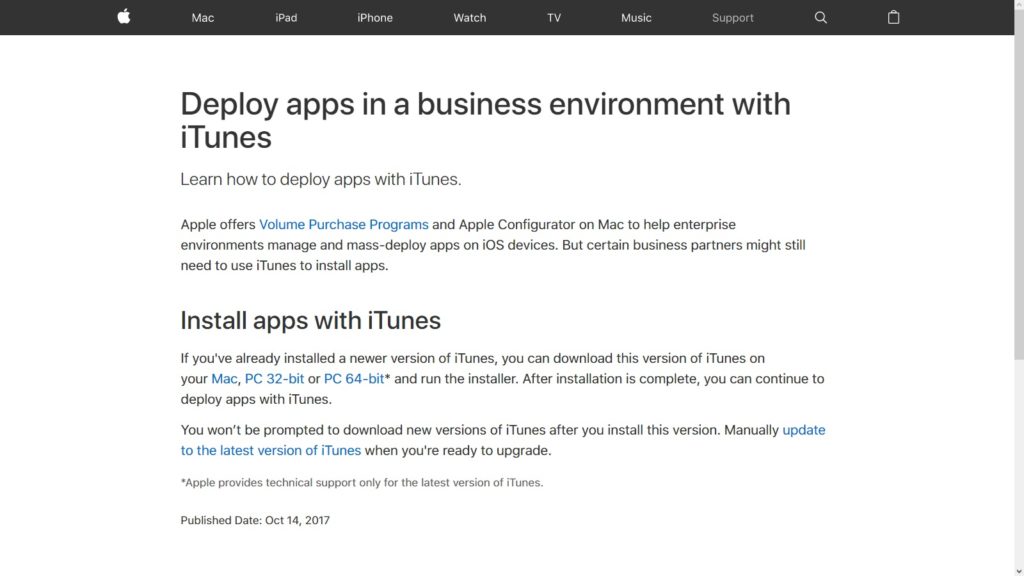 This allowed those users who have already updated their version of iTunes to still download and install the version with the presence of the Program item.

As is clear from the above, you can download iTunes 12.6.3 and install it manually. After that, you can also manually upgrade to version 12.7 by downloading the installer from the official site, because the automatic update in iTunes 12.6.3 is disabled.

Below are links to download iTunes version 12.6.3 for Mac and Windows 32-bit system and 64-bit version of the OS.

After downloading the archive it is necessary to unpack and install the program. Pre-advise you to backup your data. 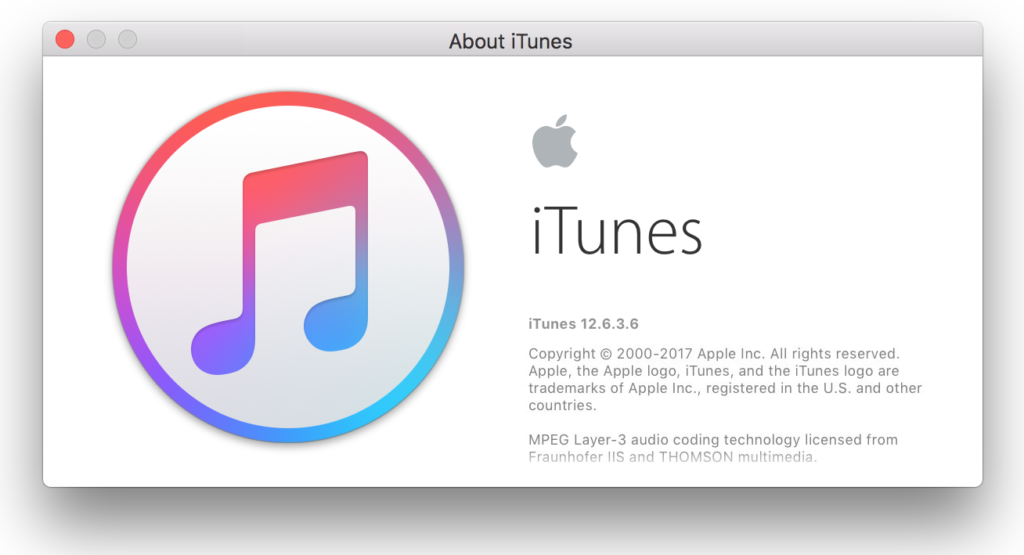 Run iTunes and use the section of the Program at our discretion. Now we can again install applications from the App Store from a computer to an iPhone, including with an outdated version of iOS.